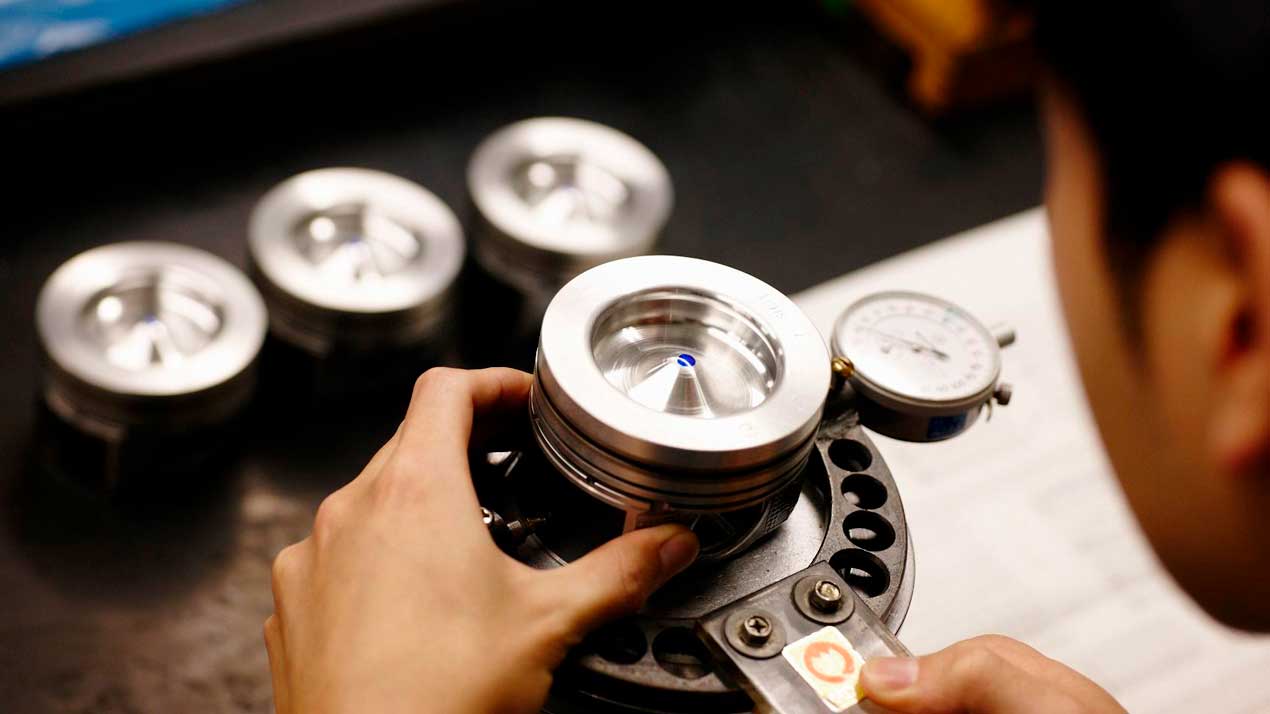 Mazda have announced Sustainable Zoom-Zoom 2030 - its new long-term vision for technology development that looks ahead to the year 2030.

Under the original “Sustainable Zoom-Zoom” vision announced in 2007, Mazda has striven to offer both driving pleasure combined with outstanding environmental and safety performance. In light of the rapid changes taking place in the automotive industry, the new vision takes a longer-term perspective and sets out how Mazda will use driving pleasure, the fundamental appeal of the automobile, to help solve issues facing people and the world today.

A key cornerstone to Sustainable Zoom-Zoom 2030 will be the introduction of a next-generation engine known as SKYACTIV-X. Launching in 2019, SKYACTIV-X will be the world’s first commercial gasoline engine to use compression ignition.1

More than just the launch of a revolutionary new engine, Sustainable Zoom-Zoom 2030 represents a range of initiatives and approaches that will positively impact earth, society and people in equal measure.

A positive effect on our earth

Mazda’s aim is to create a sustainable future in which people and cars coexist with society and our earth. To achieve this Mazda will approach it in the following ways: 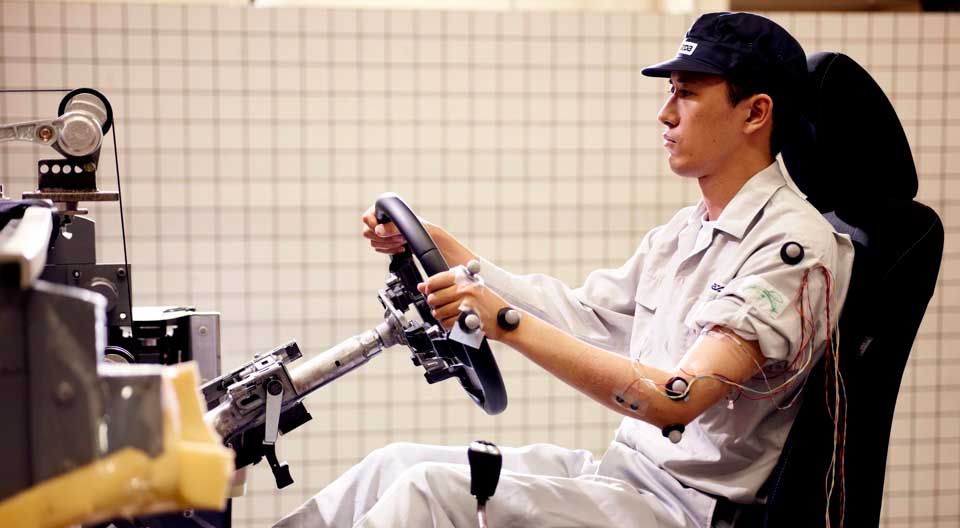 A positive effect on society

Through cars and a society that provide safety and peace of mind, Mazda will create a system that enriches lives by offering unrestricted mobility to people everwhere. In achieving this Mazda will adopt the following approaches:

A positive effect on people

Ensuring a positive future begins with taking care of people. Sustainable Zoom-Zoom 2030 is therefore equally committed to enhancing customers’ lives with the satisfaction that comes from protecting our earth and contributing to society with a car that offers true driving pleasure. Central to this are two important approaches: 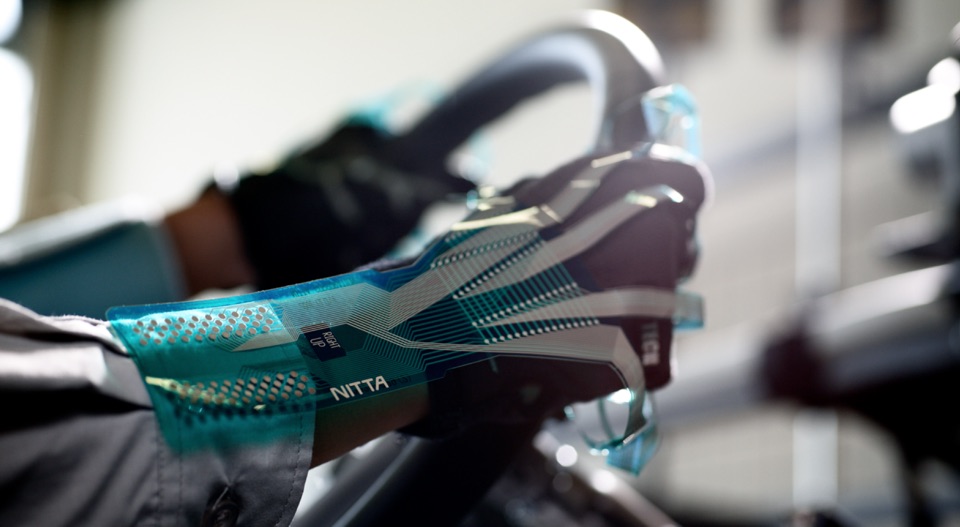 Over recent years Mazda has developed SKYACTIV TECHNOLOGY – a comprehensive engineering platform that has delivered some of the industries most fuel-efficient engines without sacrificing power. This is set to soar to another level with the development of SKYACTIV-X.

SKYACTIV-X will be the world’s first commercial gasoline engine to use compression ignition, in which the fuel-air mixture ignites spontaneously when compressed by the piston

Features of the SKYACTIV-X engine include:

The vision about to become reality

Moving forward Mazda will contribute to a future in which people, the earth and society can coexist with cars and enrich people’s lives through a car ownership experience that celebrates driving with a strong emotional connection.

1. As of August 2017, according to in-house investigations.

2. Mazda’s human-centered self-driving technology development concept. People enjoy driving while being revitalized mentally and physically. Meanwhile the car is driving “virtually” with a firm grasp of the movements of the driver and the car. In unexpected situations, such as a sudden loss of consciousness, the car will override the driver, automatically contact emergency services and drive safely to the most appropriate location.

3. Engine is still under development and figures are subject to change.

4. A condition in which the ratio of gasoline to air is reduced to a level that would not ignite in a spark-ignition engine.